Home / News / Even something of little value has value: researching, identifying and scaling new technologies in the Democratic Republic of Congo

Once a site of fishing and trading villages, Kinshasa’s population of 14.5 million makes it Africa’s third-largest city after Cairo and Lagos. Every day, around 90,000 tonnes of waste is generated and only 20,000 is collected, leaving the vast majority within the urban landscape.

In the neighbourhoods of Matete municipality, an overflowing public dump spills waste into the river. Some streets have rubbish piled so high that they have become impassable. The majority of waste management activities are carried out by informal workers who collect containers and other items that have a resale value. Despite its potential for job creation, there has been only patchy investment in Kinshasa’s waste management, and as a result waste services remain weak. 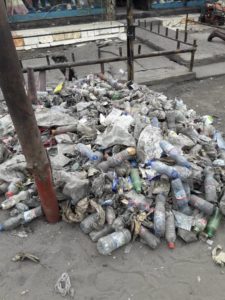 Poor waste management inflicts the heaviest burden on the most vulnerable people in society, with increased respiratory illnesses caused by the thick black smoke from burning waste, diseases spread by flies, and watery diarrhoea and other debilitating illnesses due to blocked and polluted waterways.

In the era of COVID-19 potential viral contamination of waste (particularly on metal and rigid plastic) adds extra complexity to already unsafe waste disposal, especially for waste pickers who have no health and safety training or safety equipment.

People scavenging for materials from waste live from hand to mouth and any income lost due to sickness pushes them further into poverty. The environmental consequences of poor waste management are severe: burning waste contributes to the climate crisis through greenhouse gases, contaminated soil and waterways put ecosystems at risk, and the dirt, odour and smoke from unmanaged waste degrades the general environment.

In an increasingly urbanised context where waste is spiralling out of control new ideas and solutions are urgently needed. Recognising that even something of little value has value (‘tina te eza na tina‘), WasteAid has partnered with the Kinshasa-based organisation International Youth Centre to research the problems of unmanaged waste in the high-density municipality of Kasa Vubu, and to identify and scale new technologies to recover value from waste while improving livelihoods for its young population.

Kasa Vubu is home to Kinshasa’s biggest urban dumpite, Saio. The neighbourhood is home to the city’s second largest urban market, Marché Gambela, universities, a considerable  number of bars, restaurants, hotels and wedding halls, and has high population density, making the it of one big waste producers in the capital. 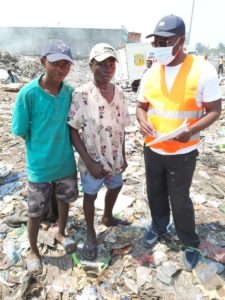 As part of WasteAid’s assessment, we consulted waste pickers at Saio, the dumpsite site manager, local residents, staff from the local authorities, businesses, NGOs and private waste collectors and asked them about their attitudes, knowledge and practices on waste. We also conducted 18 household visits across three neighbourhoods and held two focus group discussions to understand waste management at the household level. Waste is segregated by less than 1% of households with similar levels in businesses. However, people did express a willingness to try out separation, which would enable collection of recyclable material and avoid waste being mixed and contaminated.

We also interviewed a sample of 30 young people scavenging for recyclable materials at Saio dumpsite to understand their needs, priorities and preferences. These youths are typically living on an insufficient and inconsistent income at 5,000 Congolese francs per day (USD 2.5, just above the international poverty line of USD 1.90 per day), and with little knowledge of health and safety and COVID-resilience good practice, they are unable to tolerate shocks or manage risks.

Supporting these young people with income-generating activities, through the collection and recycling or upcycling of waste materials, would support their livelihoods while helping protect the local community from the negative impacts of unmanaged waste.

“There are many young people here that are given free access to the dumpsite as it is their only source of income. Mostly aged 15-24, they scavenge without protective wear, exposing themselves to risk from sharps, clinical waste and contaminated material,” said Richard Ntaka, Coordinator of International Youth Centre. “A visual inspection at the dumpsite found large quantities of plastics, food waste, cartons and metals, facemasks and sundry items. There is potential here for us to provide basic training based on WasteAid’s evidence-based health and safety guidance and build micro-enterprises that utilise waste materials.”

WasteAid hopes to start a project in Kinshasa in 2021. 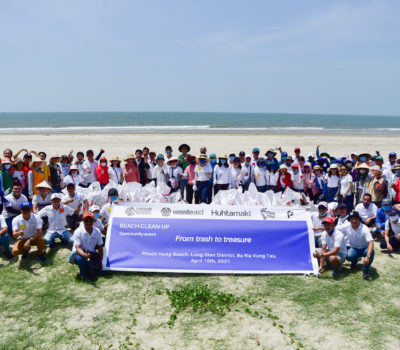 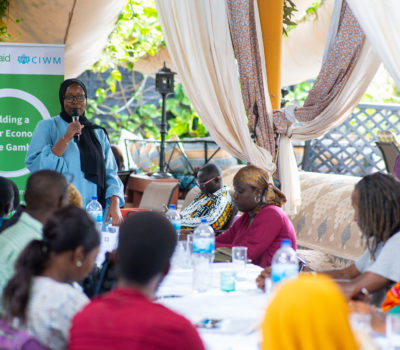 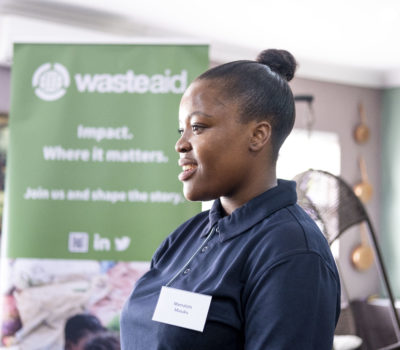 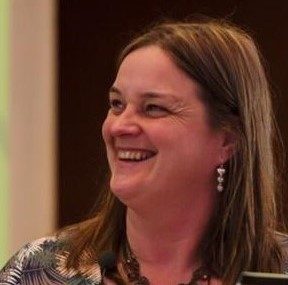